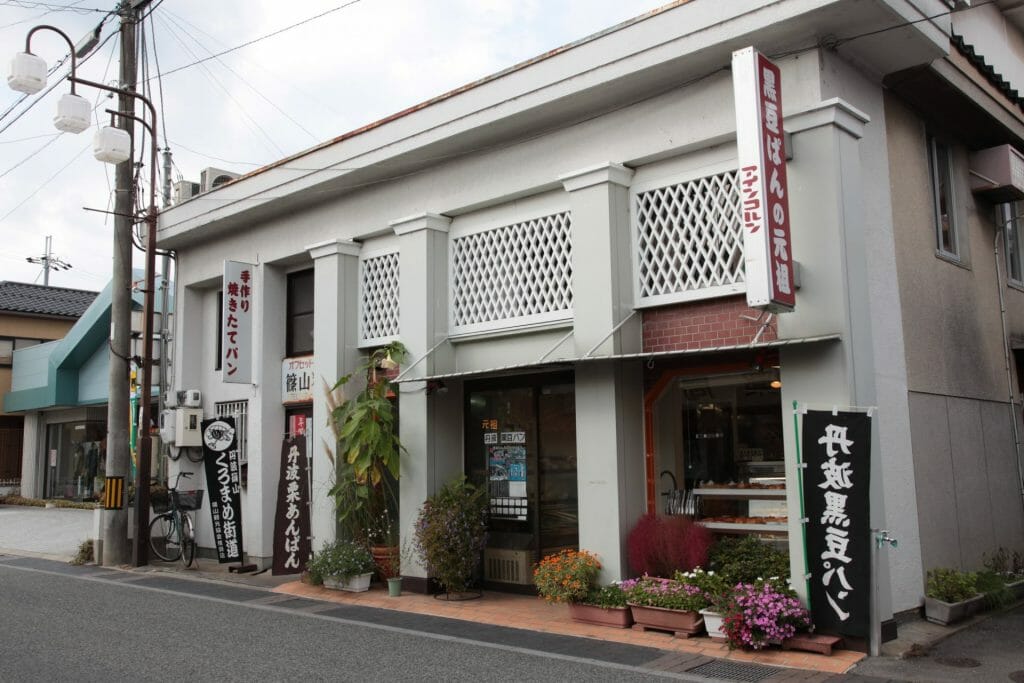 Einkorn is known as the first bakery that invented the black soybean bread.
The company was founded in 1975 under the name of Edelweiss, and in 1998, it became the current store.

Black soybean bread, a featured product, has a history of more than 40 years and is a gem that deserves to be called the originator.
One bread is packed with as many as 30 black beans!

The bread made from Tambasasayama ingredients such as Tamba chestnut anpan*, Tamba tea anpan* made of Dainagon azuki beans, and wild boar curry bread are also popular.
* Anpan is a type of bread which has sweet bean paste inside. 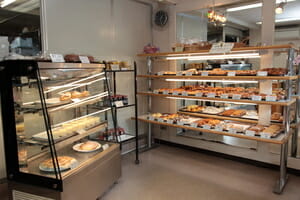 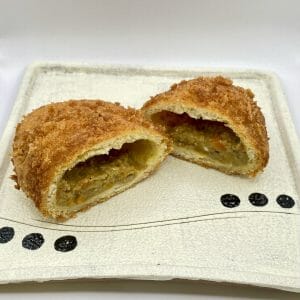 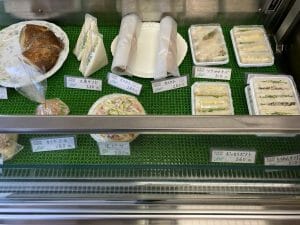 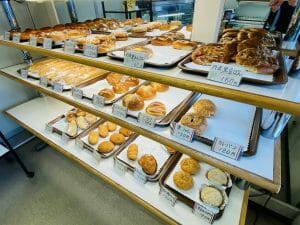