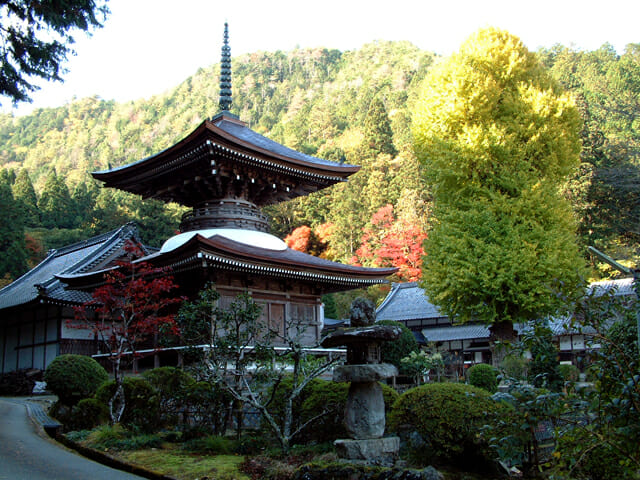 This temple is affectionately called “Udo Kannon” or “Udo no Kannon-san” by the locals.
It was opened by Houdou-Sennin during the Taika and Hakuchi years(650-654), and is said to have been called Tenchizan Gokurakuji.

The mountain in the background is the summit of the Maki ga Mine, and there were many temples lined up, but in 1184 when Minamoto no Yoshitsune passed here while chasing the Heike clan, the entire mountain was burned down by a fire caused by war. The principal object of worship was rebuilt because it was kept safe through the hardship, and in 1473, it became the Soto sect and was renamed Seiryuzan Guzei-ji.

The statues of thirty-three Kannons and of Houdou-Sennin are enshrined on the Hikunoyama mountain on west side of the temple. There is also an observatory at the top and you can go around the mountains. 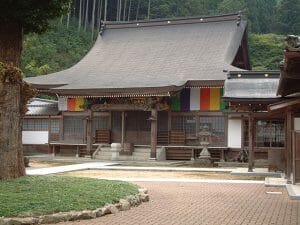 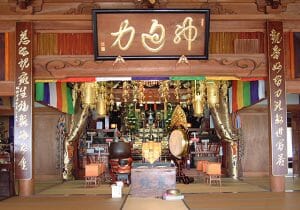 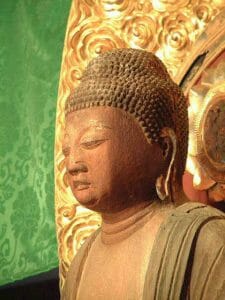 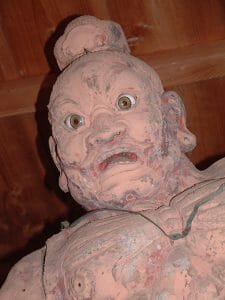 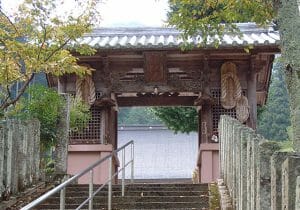